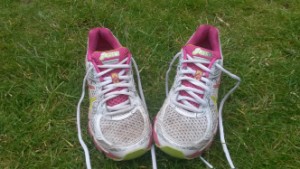 There you have it, these are the things that I find help me run or at least get me out the door. Is there anything I’ve missed? What about you, do you run or avoid it like the plague?! Do you prefer the gym or do you do another type of fitness? Let me know!