This post has been on the go, in draft for a while now. Each month I think I’ve found a new way to deal with the dreaded Two Week Wait (TWW) but the reality is I haven’t, so I’ve put this off for another month to see if I find that miracle distraction. Now I’ve reached the two year mark of trying for another baby, it seemed as good a time as any to put this out there. For any woman trying to get pregnant dealing with the TWW royally sucks. You’re looking out for the tiniest of symptoms that may or not mean pregnancy, but those symptoms are rather cruelly the same as getting your period. Lovely, no? Personally I find that the first week is fairly easy and passes without too much thought, but week two, ooh that’s the struggle. Those negative thoughts start to creep in and I often find myself lying awake at night running through various scenarios. I sway from completely normal to teetering on the precipice of doom the next. And it’s around this time that I catch myself staring at women with pregnant bumps, feeling that empty space in my heart. It’s an altogether rather horrible cycle to be in. 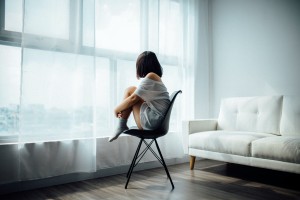 END_OF_DOCUMENT_TOKEN_TO_BE_REPLACED

It’s happening. The road I never thought we’d have to go down, we’re on. We’re about to embark on IVF *pulls imaginary train whistle* After a fairly straightforward first pregnancy naturally I assumed I’d easily conceive again but since having a chemical pregnancy, things have gone doolally with my monthly cycle. And quite simply, nothing has or is working. Having IVF has obviously been talked about, it’s been in the back of my mind but I guess me and the husband both hoped that we wouldn’t get to that point. It’s been a possibility, something we may have to consider but I didn’t actually think we’d have to do it. Other people have IVF, I know so many that have had it, everyone knows someone whose had it these days, but I honestly thought it wouldn’t be me. 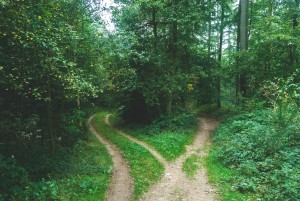 END_OF_DOCUMENT_TOKEN_TO_BE_REPLACED

I’ve been struggling a bit recently, really struggling and it’s two particular things that have been making me feel like this. I last wrote about not being pregnant back in February, and I’ve kept quiet since then because you try to focus and look forward as much as possible, don’t you. However another month has nearly gone by and I have to say that in the last few days, for some reason, I have been finding things hard. I’ve been feeling like this groundhog day cycle is never going to end. And alongside this, the kid has been pushing me as hard as she can. She has reached a new phase in her little life and I am finding that she swings from, ‘super happy’ to ‘angry moaning minnie’ constantly, and that’s actually quite tough when it’s all day, every day. Things seem to have come to a head and I’ve been feeling a bit like I’ve been wearing Eeyore’s sad face, complete with my own little grey cloud. 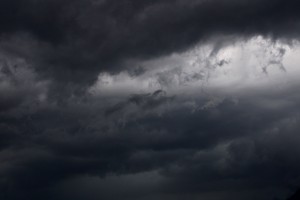 END_OF_DOCUMENT_TOKEN_TO_BE_REPLACED

Today is the start of yet another month where ‘things’ haven’t worked. And by ‘things’ I mean, I’m not pregnant. The whole journey of trying to have another baby is so up and down (no pun intended) There is no rhyme or reason to it. Some women get pregnant at the mere sight of their partners bits, for some it takes time and some have to go down the IVF route. We seem to be falling into the ‘it’s taking time’ category and quite frankly, it’s driving me nuts. I’m several packets down on Folic Acid, far more than I ever expected to have to take. 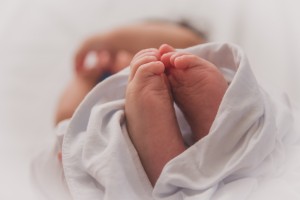