END_OF_DOCUMENT_TOKEN_TO_BE_REPLACED

A year in from having a baby and although my husband and I have had nights out together, we haven’t been away or had any real time for ourselves. I mean real, ALONE time, without the baby. Before Christmas we were asked the usual questions about what we wanted, and we decided to ask for Mr and Mrs Smith vouchers. Mr and Mrs Smith is a smart website which reviews lovely hotels here in the UK and abroad, and when booking through them you can get various deals or added perks like afternoon tea (as we did) or a bottle of champagne in your room etc. Me and the Mr agreed we wanted to stay in a spa hotel so after creating a short list and after much deliberation, we decided to book Lucknam Park Hotel & Spa. 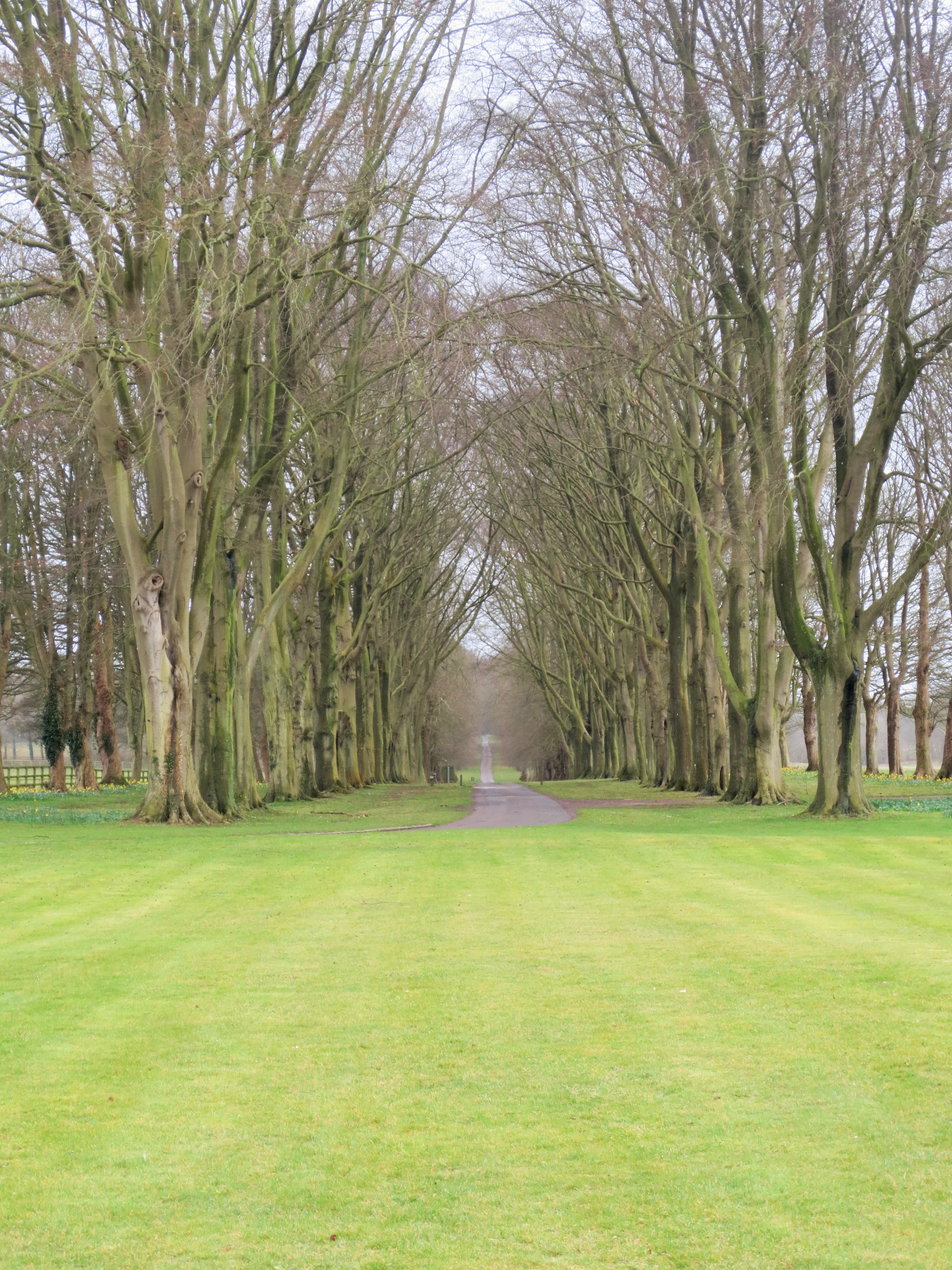