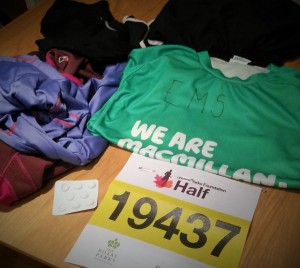 2 thoughts on “My Royal Parks Half Marathon Update”