It’s been a while since I wrote a post about what was happening fertility wise (or not as the case may be) I’ve not really felt like sharing every step of this journey, 1, because that would be rather boring and 2, because it’s hard enough dealing with it day by day, as well as writing it all down. It becomes a bit all consuming, the ever disappointing cycle so it’s good to not constantly be putting fingers to keyboard, writing about it as well. My last post back in April was about my husband and I having made the decision to start IVF. A lot has happened since then, lots of clinic appointments and so, so many injections. I’ve made a diary of sorts, talking about everything to date. This isn’t my usual post, it’s a little more erratic but hopefully conveys the crazy few weeks I’ve had. 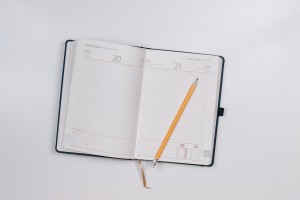 10th -14th May – We had a few days away in Suffolk which were incredibly stressful! Not the relaxing break we’d hoped for. Olivia was a nightmare, wrong house location, poor choices of things to do, why does this happen!? I want to scream and stamp my feet and shout that ‘It’s so unfair!’ On a more positive note, Me and the husband did have another chat about how many rounds we’d do, and a possible three rounds is what we’re thinking. That made me feel better. Oh and I got a suntan, so swings and roundabouts and all that.

8 thoughts on “Our First Round Of IVF Diary”